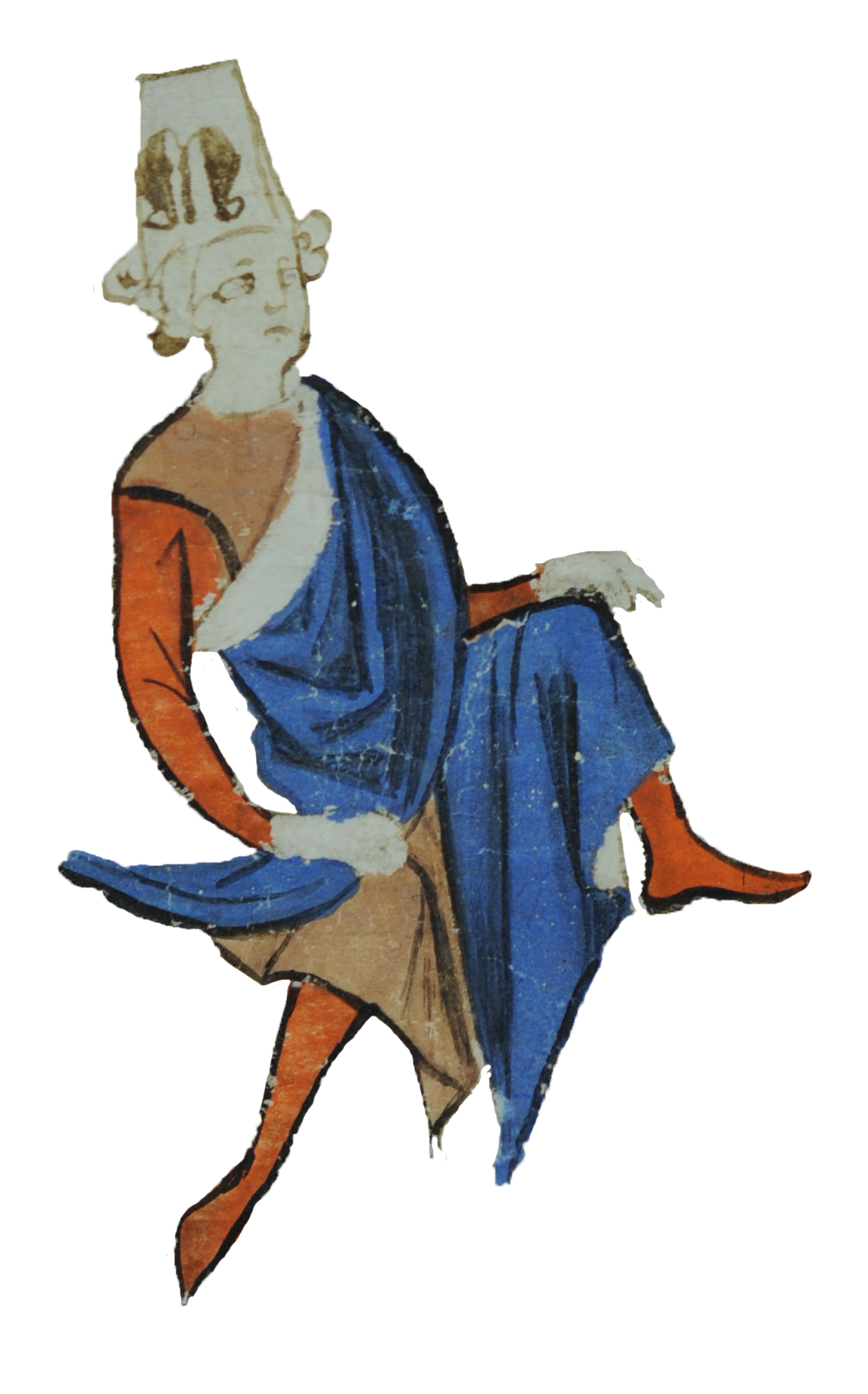 Funded by the Foundation for Science and Technology (FCT), Stemma is a research project whose goal is to carry out a multidisciplinary investigation on the Galician-Portuguese troubadours’ manuscripts.

What is our starting point?

The written surviving testimonies of Galician-Portuguese medieval lyric are no more than five. The historical and cultural importance of their legacy (the troubadours songs) is in sharp contrast with the gaps that still remain in regard of almost every aspect of the production, path and owners of these manuscripts. Through an innovative and multidisciplinary approach, which includes molecular analyzes of the miniatures and writing inks, as well as internal analyzes of all testimonies and systematic searches in archives and libraries (particularly focused on the figures of Angelo Colocci and D. Miguel da Silva , bishop of Viseu), the aim of this project is therefore to fill those gaps.

The five main manuscripts where the Galician-Portuguese songs are collected are: three songbooks – the Ajuda Songbook (A), a rich but unfinished illuminated medieval codex, and two sixteenth-century Italian copies of a large medieval songbook, now missing (Cancioneiro da Biblioteca Nacional, B, and Cancioneiro da Vaticana, V) – and two fragments, both a single folio, the Vindel Parchment and the Sharrer Parchment. Our study of these manuscripts will follow two paths:

1) as for the Ajuda Songbook, chemical and molecular analysis of the illuminations and other materials, as stated, complemented by analysis of the same type to be carried out in similar Iberian manuscripts (such as the Cantigas de Santa Maria, among others), in order to elucidate essential but still unknown aspects of the codex, such as its dating, conditions and making site, as well as its subsequent path, among others;

2) as for the Italian codices, we will proceed to internal analysis (collection of all traces present in these copies and which are likely to provide information on the original manuscript), as well as external analysis (systematic searches on archives and libraries, public and private), Angelo Colocci, who ordered the copies around 1525-1528, and  Dom Miguel da Silva, bishop of Viseu, the plausible holder of the original songbook, and whose work and letters remain largely unpublished are two of the top targets of our research. 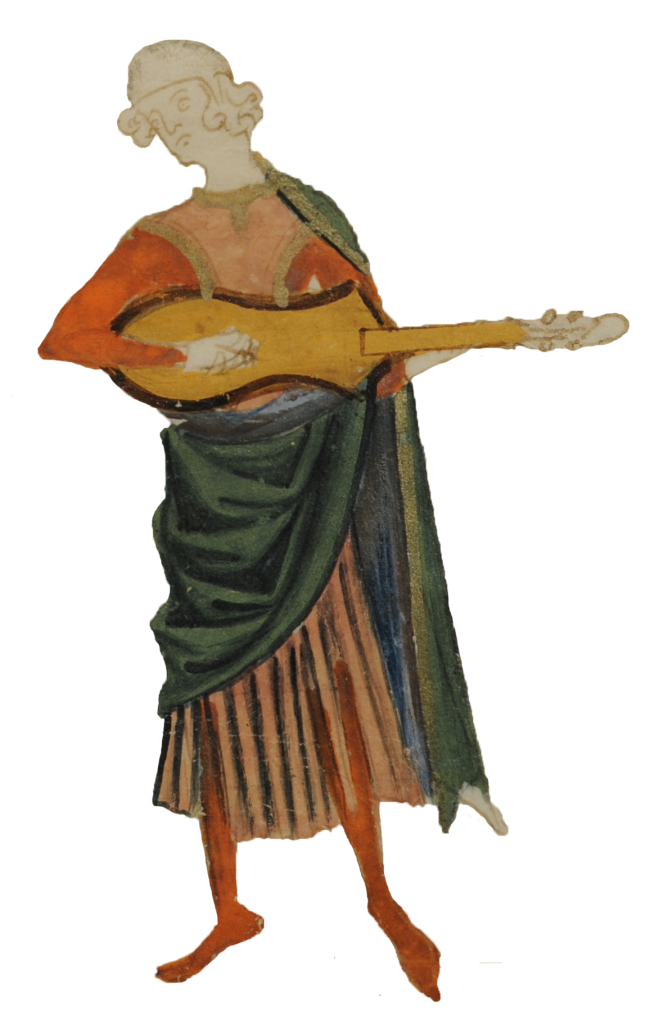 What results can we expect?

In the final phase of the project, we hope to be able to better understand both the parameters of the passage from the Iberian troubadour oral art to written form (agents, dates, sites) and the little known history of the troubadour manuscripts (including the missing ones), in particular the role that important figures of Renaissance Italian and Portuguese humanism played in this stemma.

The application of these precious and fragile manuscripts to UNESCO’s program “Memory of the World”, an application to be presented next year by the National Library of Portugal, with the scientific support of this team, reinforces our goals.

What’s new in our team?

This is a team that brings together, for the first time, highly specialized experts in laboratory analysis of illuminated manuscripts (with particular emphasis on molecular analysis of color and pigments), and some of the best researchers of the areas most directly related to medieval literature, art and culture (and a team where the IR and co-IR already have some experience in working together). Therefore, our approach to the Ajuda Songbook, linking the so-called exact sciences to the humanities, will be a unique one, both at an European and worldwide level.

Equally innovative is the other aspect of our work, which concerns the Italian copies ordered by Angelo Colocci, since the role played by the humanists of the Renaissance, especially the Portuguese, in the preservation of the work of the medieval  troubadours is a vast unexplored field, whose secrets this team will strive to unveil.